Leading Tools Every Video Game Graphic Designer Should Use

Over the years, people's expectations of video game graphics have considerably changed. In the past, the graphics of video games were in moderate quality, and it had been a standard for some time right before the gaming industry has become more competitive than ever. Nowadays, every video game graphic designer carries a burden of creating outstanding visuals to compete in the market. But what makes it all possible, apart from the creativity of video game graphic designers? The answer is a sophisticated design tool. That's right; it's all thanks to the cutting edge graphics programs which allow designers to bring their ideas into life. In today's article, we are going to discuss the essential ones in detail and give you a better idea of your options.

We will help you identify several leading programs for designers that have the right mix of price and quality dimensions. In this way, video game artists will be able to choose the best software that satisfies their unique needs.

Thanks to its extensive range of tools, Adobe Photoshop has been dominating the industry since the 90s'. It would not be wrong if we claimed that any video game designer used this tool at least once in their projects. Photoshop is a favorite tool of both photographers and graphic designers to create and edit images.

This video game graphic design tool is potent. Its vast range of functions allows the creation of 3D artwork as well as illustrations and animations. The filters, brushes, and other instruments in the program provide an opportunity for every idea to come to life.

The software is compatible with both Windows and Mac operating systems. Though it has a considerable advantage with endless features, it is still a little pricey. If we consider that there are even free tools in the market, Adobe Photoshop seems expensive, especially for beginners. Its monthly fee is around $20. However, if a video game graphic designer decides to get other Adobe products too, such as Illustrator CC, their cost can increase up to $83 per month. You should learn about exact pricing at Adobe's website 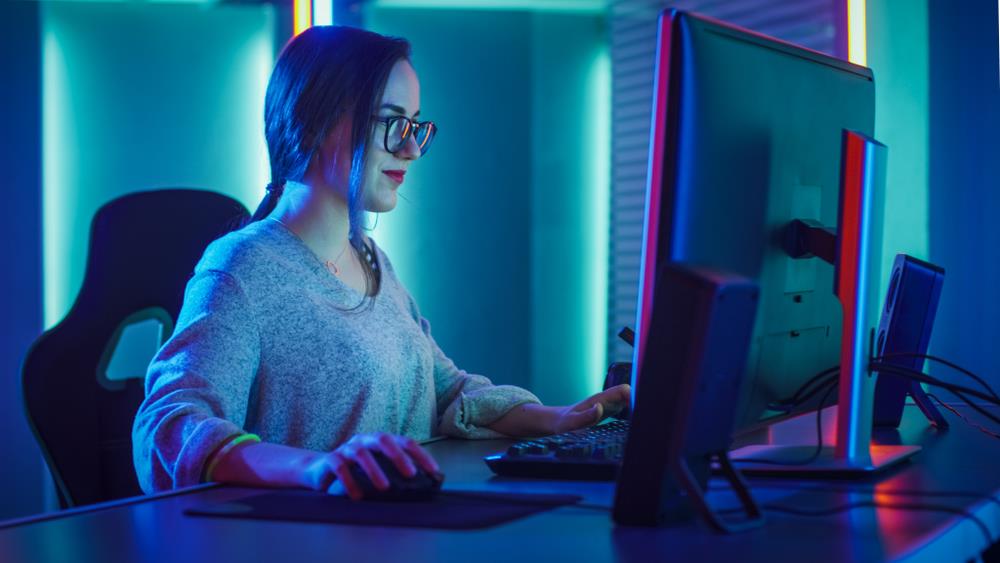 GIMP is an excellent tool for beginners and designers of indie game development. It is open-source software that is entirely free. Yet, being entirely-free does little to limit its capabilities. GIMP offers fantastic features for creating or editing images and illustrations. The brush set and other drawing tools are no worse than those in any other paid programs. Additionally, its interface is much user-friendly than Photoshop. It ensures beginners can enjoy the software without putting a lot of time in learning.

Another advantage of this software is that a video game graphic designer can easily integrate it to third-party programs. These can be plugins or programming languages that will boost the performance and bring new possibilities. The tools within the application can also be customized by designers who are also well-aware of coding.

This software is compatible with different operating systems, including macOS, Windows, and Linux. As mentioned before, it is free and straightforward, which makes it a better option for new graphic designers. However, we should also mention that GIMP does not receive updates as frequently as Photoshop. Therefore, more experienced users can prefer Photoshop because of its fast increasing capacity and functions.

Inkscape is another free tool to create sophisticated vectors. It is an excellent tool for a video game designer who does not want to jump directly into expensive and high-end software. Similar to GIMP, Inkscape is also open-source software, which allows customization and easy sharing.

Designers can easily turn ideas into vectors using extensive features of Inkscape. Brushes, filters, shapes, and other tools within the program help users to design masterpieces as if they use expensive software. They can also export their projects in various formats, including JPG, PNG, SVG, TIP, etc.

Inkscape is compatible with Windows, macOS, and Linux platforms. It also provides users with GNU Public License similar to GIMP. The disadvantage of the program can be the bugs that occasionally pop up. However, comparing it to the advantages, the existence of bugs doesn't seem to be a big deal.

Pixelmator is a graphic design tool that stands between Adobe Photoshop and GIMP/Inkscape. On one extreme, Photoshop is expensive but very high-end, a sophisticated tool for professionals. On the other end, there are tools like GIMP or Inkscape that are entirely-free, more suitable for beginners, and indie developers. Though they have an adequate number of functions and satisfying performance levels, they are still behind Photoshop in terms of quality.

In this dimension of price-performance, Pixelmator is in the middle. It is less expensive than Adobe tools while its functions are superseding other open-source, free options. This tool enables users to turn photos into masterpieces, or draw their art pieces with the help of large brush sets. The only downside of the software is that it is only compatible with Mac systems. While it has very high-level performance on Apple devices and won an award as an app of the year, it would not be useful for users of other platforms. The tool costs a video game graphic designer around $40. If they want to get an iOS version of the application, they need to pay only $5. 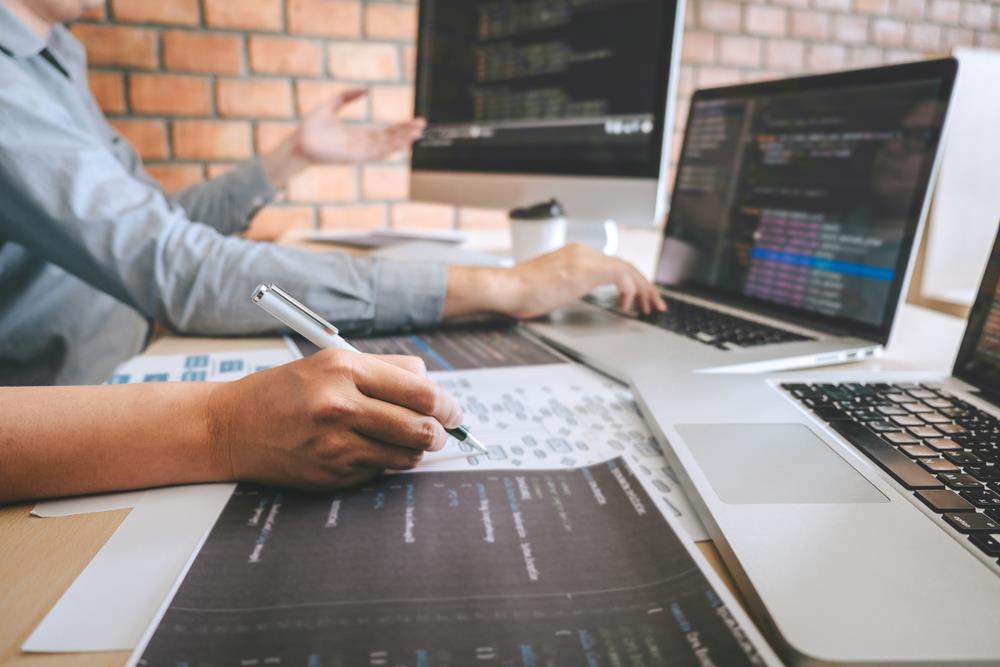 This graphic design tool is famous for its simplicity as well as flexibility. Any video game graphics designer can access this software just by using their browsers. The browser-based version of the software is entirely free. However, there is also a downloadable paid version, which has considerably more features. It is where the flexibility of the program becomes visible. Users can opt for different subscription plans. They can enjoy the Pro version of the software for one day for as low as $2. Plus, they can choose to take advantage of this video game design software for several months or years.

The software is on the browser and is compatible with any operating platforms. Users only need to get an up-to-date Adobe flash Plugin to enjoy this tool error-free. Designers can create or edit pictures with the help of Sumo Paint's impeccable set of brushes, filters, shapes, and color pick functions.

Another tool for a video game designer who looks for flexibility is Gravit Designer. This software is accessible through various operating systems, including macOS, Windows, or Linux. Designers can also use mobile devices with Android system, or iPad to access the software. The browser-based version of the tool allows users to create their masterpieces on the go whenever a new idea comes to their minds. Plus, Gravit Designer offers templates for beginners to start their designs quickly and easily.

This software is an excellent tool for designing astonishing visuals, high-quality icons, and engaging illustrations. Plus, the user interface is fully customizable. Even better, all these functions and features come at no price.

The downsides of the software are that it lacks prototyping and animation. Yet, the developers work on these features to make it available in the shortest time possible.

The demand for high-level graphics for video games necessitated the emergence of sophisticated design tools. Currently, a multitude of software options are available for designers. Each of them comes at various price ranges and corresponding qualities. Also, the needs of beginners, indie game developers, and experienced designers are different. Therefore, it is a complicated process to decide which tool is the best for an artist. Depending on the experience level of a video game graphic designer, they can prefer different tools. Hence, in this article, we presented some design software that dominates the industry. By analyzing their details, such as compatibility or affordability, users can choose the best tool that caters to their specific needs.